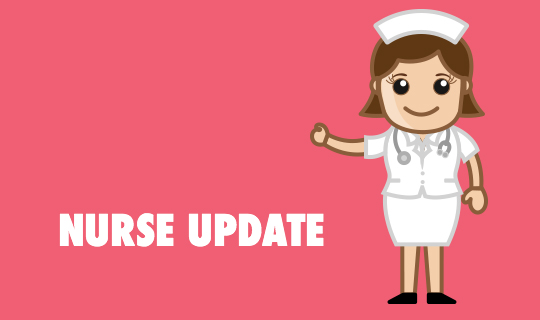 Greetings from the nurse’s office!!

This season brings with it, sniffles and sneezes and perhaps a sore throat and annoying cough, the common cold catches all of us from time to time. With kids getting as many as eight colds per year or more, a contagious viral infection of the upper respiratory tract is the most common infectious disease in the United States and the No. 1 reason kids visit the doctor and stay home from school. Most colds are caused by viruses that are in invisible droplets in the air we breathe or on things we touch. More than 100 different viruses can get into the protective lining of the nose and throat, triggering an immune system reaction that can cause a throat sore and headache, and make it hard to breathe through the nose.                                                                                                                           Air that’s dry — indoors or out — can lower resistance to infection by the viruses that cause colds. And so can being a smoker or being around someone who’s smoking. People who smoke or are around those that smoke are more likely to catch a cold than people who don’t — and their symptoms probably will be worse, last longer, and are more likely to lead to bronchitis or even pneumonia. But despite some old beliefs, not wearing a jacket or sweater when it’s chilly, sitting or sleeping in a draft, and going outside while your hair’s wet do not cause colds.                       The first symptoms of a cold are often a tickle in the throat, a runny or stuffy nose, and sneezing. Kids with colds may also have a sore throat, cough, headache, mild fever, fatigue, muscle aches, and loss of appetite. Nasal discharge may change from watery to thick yellow or green. Colds are most contagious during the first 2 to 4 days after symptoms appear, and may be contagious for up to 3 weeks. Your can catch a cold from person-to-person contact or by breathing in virus particles spread through the air by sneezing or coughing. Touching the mouth or nose after touching skin or another surface contaminated with a rhinovirus can also spread a cold. Our nurses often remind and encourage the kids to cough or sneeze in their arms and to use hand sanitizer or wash their hands if they touch their nose. Hand washing is proven to be the best way to prevent the spread of the common cold. We teach our students to wash their hands thoroughly and frequently, especially after blowing their noses; to cover their noses and mouths when coughing or sneezing (have them sneeze or cough into a shirtsleeve, though, not their hands — this helps prevent the spread of germs). Cold symptoms usually appear 2 or 3 days after exposure to a source of infection. Most colds clear up within 1 week, but some last for as long as 2 weeks. “Time cures all.” That may not always be true, but in the case of the common cold, it’s pretty close. Medicine can’t cure the common cold, but it can be used to relieve such symptoms as muscle aches, headache, and fever. You can give your child acetaminophen or ibuprofen based on the package recommendations for age or weight.

Some ways you can help ease cold discomfort include:

Just make sure your child eats when hungry and drinks plenty of fluids like water or juice to help replace the fluids lost during fever or mucus production. Your doctor won’t be able to identify the specific virus causing cold symptoms, but can examine your child’s throat and ears and take a throat culture to make sure the symptoms aren’t from another condition that may need specific treatment. If symptoms get worse instead of better after 3 days or so, the problem could be strep throat, sinusitis, pneumonia, or bronchitis, especially if someone in the house smokes.

If symptoms last for more than a week, appear at the same time every year, or occur when your child is exposed to pollen, dust, animals, or another substance, an allergy could be to blame. Kids who have trouble breathing or wheeze when they catch a cold could have asthma.  Always call the doctor if you think your child might have more than a cold, your child gets worse instead of better, or if any of these symptoms appear:

Like most virus infections, colds just have to run their course. Getting plenty of rest, avoiding vigorous activity, and drinking lots of fluids — juice, water, and non-caffeinated beverages — all may help your child feel better while on the mend.

Keeping up regular activities like going to school probably won’t make a cold any worse. But it will increase the likelihood that the cold will spread to classmates or friends. So you might want to put some daily routines aside until your child is feeling better.

On behalf of your school nurses from the NJASCS, I would like to extend our wishes you a Happy New Year! May it be filled with joy, health and laughter. 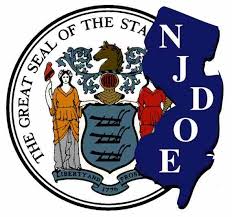 ALL ILEARN SCHOOLS ARE CLOSED FOR ONLINE EDUCATION BETWEEN TUESDAY, MARCH 17th AND MONDAY, APRIL 20th 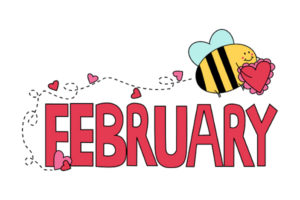 Dear Families, It is hard to believe that the school year is half way over. February is a busy month 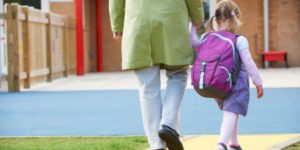 Dear Parent(s)/Guardian(s); We want to inform you that 2020-2021 kindergarten sibling(s)’ registration is now open. Please note that cutoff date requirement for kindergarten students 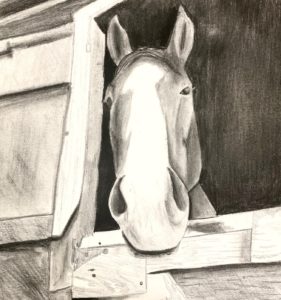 Congratulatons to Das U. from BASCS High School. The students artwork has been selected to show at the YAM Exhibition

Please be advised that all iLearn Schools in NJ will have a 2 hour delayed opening tomorrow, on Tuesday, December 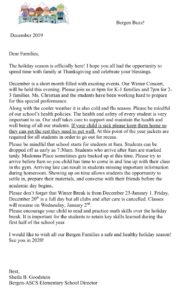 With our brand new iLearn Schools Connect App now you can; 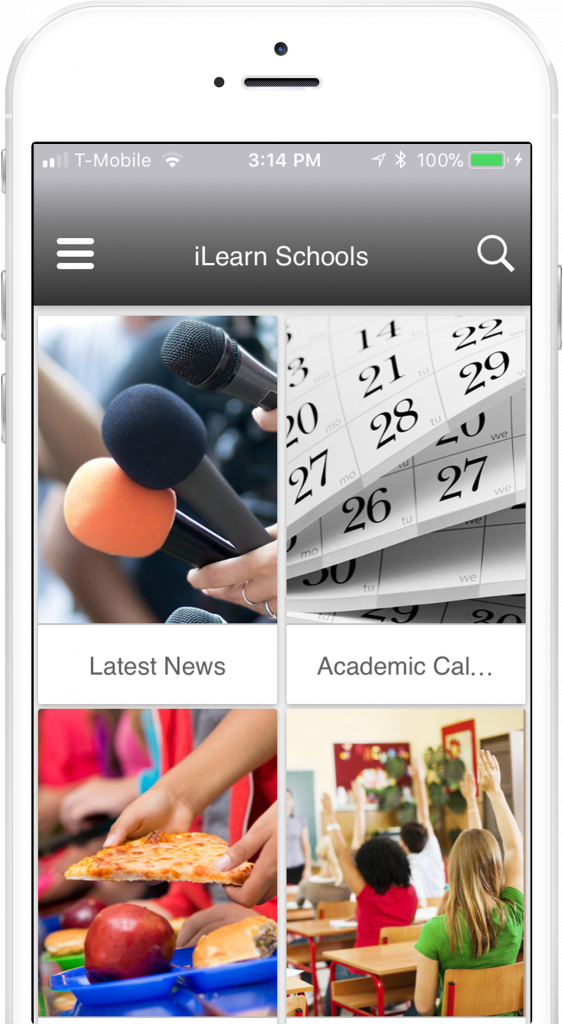 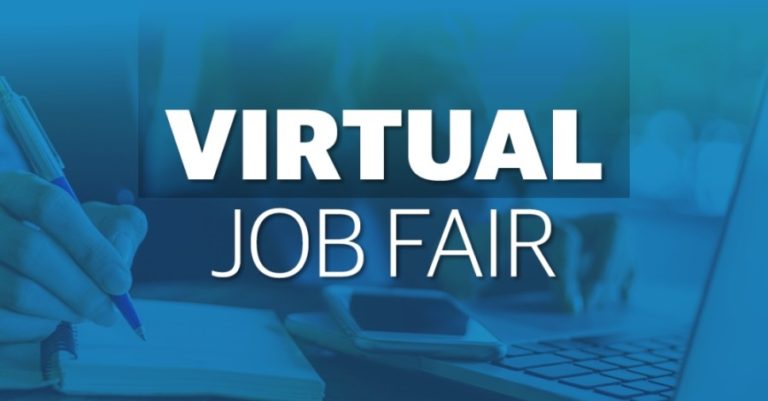 Connect instantly with our hiring team and discover the many benefits that teaching at iLearn Schools provides.

Visit our careers page and follow the steps on how to pre-register!